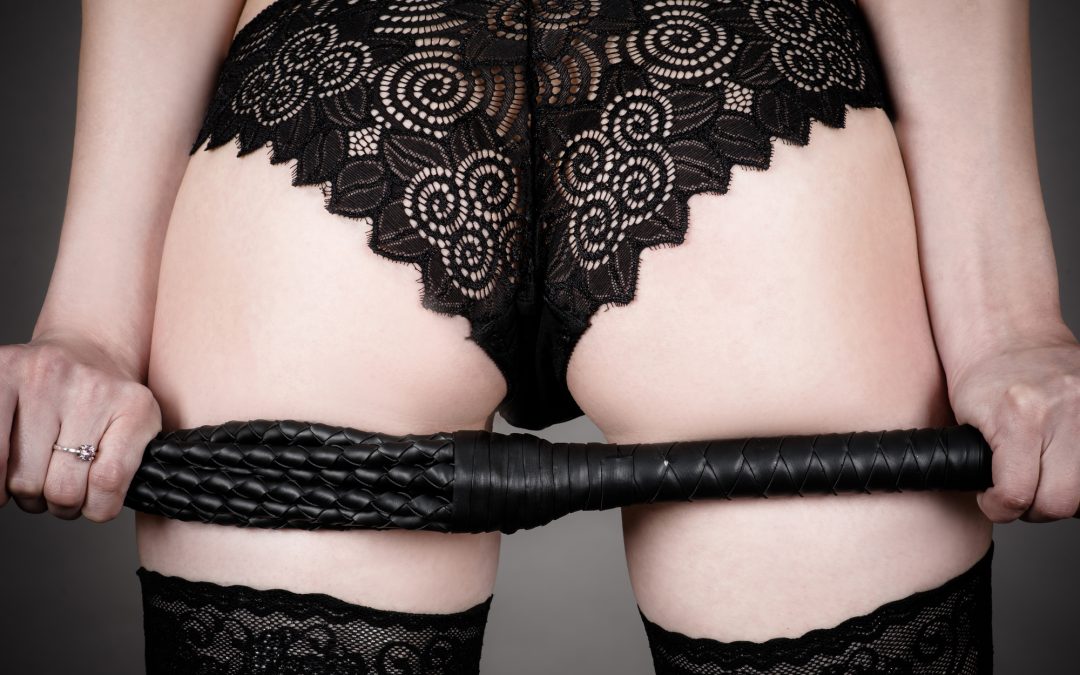 (Article by Brigette, one of our Melbourne-based Yoniverse facilitators and a Yoni Mapping Therapist)
So last night I was doing a quick hit of research about the neural pathways in the vagina (because, why not?) and I started to get a bit worked up about the depressingly disgusting way our bodies are perceived through mere medical terms.
For example –

“The vagina resembles a deflated tube…”

Well firstly, the vagina is not a tube. It is not a penis-shaped tube, let alone a deflated one.
Have you felt inside a vagina? Does it really feel like a tube? Like a cylinder?
Does it really feel like you’re sticking your fingers/penis/whatever in to a mushier version of a science beaker? Or one of those balloons that clowns make animals from that’s been blown up and then had the air fart its way out of it? (If you say ‘yes’, then my response to you is that you have some exploring to do – fun exploring!)
I get that it’s a website providing basic medical information about the physical body. But the issue I have is that this is typically how we learn about our bodies – in a very disconnected, unflattering, and actually kind of disgusting way.
“The vagina resembles a deflated tube”. I find this pretty depressing. Where’s the life in that? Where’s the potential for pleasure in that? Where’s the enjoyment in that? Where’s the recognition that this ‘deflated tube’ is literally the pathway through which human beings enter the world.

There are nooks and crannies and light-filled caverns and dark, hidden places that no one ventures to. There are bumps and lumps and ridges (AKA the infamous G-spot) and squishy bits that feel like a nose (AKA the cervix) and places that are smoooooooth (AKA the A-spot). There are long lost memories of various experiences clinging to the ceiling and the walls like patches of moss.
There are points of tension that have built up over time, creating metaphorical stalactites and stalacmites that hide away the essence of what true sensation feels like. There are intricate webs of muscles, ligaments, tendons, fascia – webs that interweave not only all throughout the pelvis, but throughout the entire body…creating subtle physical and energetic connections between the inside of a knee to the womb/uterus, or the lining of the abdomen to the muscles of the pelvic floor.
In her book, aptly named ‘Vagina’, Naomi Wolf speaks deeply about how the mind-body connection affects how women experience pleasure and sensation.
Her research leads her to exploring the various ways in which the vagina has been spoken about, sung about, portrayed, etc. over the years, and how these cultural changes have been reflected in the rise or fall of womens sexuality and empowerment. She goes specifically into the language used in relation to the vagina, and how the culture we live in tends not to use vagina-slang in such an enlightening way, and ultimately how this alters the way in which a woman relates to her vagina and her sexual pleasure.
Naomi argues that “Verbally abusing the vagina is a way – a socially acceptable way – to abuse and affect the wiring of the female brain. If women never hear sexually abusive language, their brains will be less reactive to threats.” And after plenty of scientific research, she concludes that “When you honour a woman’s sexuality and her very sex, you support the optimal functioning of the physical systems that support her intellectual creativity; when you threaten and insult her sexuality and her very sex, you do exactly the opposite.”

Now, I know that describing the vagina as a ‘deflated tube’ is not necessarily derogatory or abusive (I mean, in a way it is, but I guess it’s not the worst of the worst). However, this disconnected and bland way in which our body is often described is the information that children/teenagers are learning in schools in sex education, and that we most likely learned in school too. We are often merely seen as a bag of flesh and bones that gets pregnant and gets old and eventually dies. And the vagina is seen as a deflated tube.

I feel as though these concepts of the body do not allow us to recognise and fully understand the incredible potential that our bodies and our vaginas are capable of. And since, over time, we have taught and been taught the basic physical reproductive anatomy only in relation to ‘sex = pregnancy and/or STDs’, then any shred of beauty or curiosity connected to the most intimate and intricate part of ourselves has totally disintegrated within our subconscious, without us really even knowing it.

Often we tend to think that the relationship we have to our yoni is totally fine…except that maybe you can’t stand the sight of her, or you curse her for making you bleed every month, or you just ignore her completely. Is that a relationship?

If you were in a relationship with another human being who you couldn’t stand the sight of, or who you totally ignored…would that be considered healthy? (Yeah, I omitted the bleeding one because if they’re making you bleed then that’s obviously not so healthy after all).

We throw around the term ‘self-love’ all day but this often doesn’t tend to make it down to our nether-regions.

But there is so much there!
Essentially, it’s all there.
The energy.
The creativity.
The wisdom.
The pleasure.
The relaxation.
The peace.
The wild.
The power.
So, perhaps the way in which we have learned about our bodies and sexuality over time has not necessarily been overtly ‘abusive’ (referring to the typical Western culture here), but rather it has been approached with a dark undertone of shame, apathy, and disgust, and this creates just as big of an effect on the psyche of a vagina-owner, creating a deep sense of disconnect and confusion.

The body is not celebrated in the way that it deserves to be, especially in relation to our sexuality.

Perhaps if children/teenagers were educated about the body, the vagina, the penis, the everything in a way that was beautiful and meaningful, then we would have a society that actually understands what connection is, what self-love is, what love is.
And I’m not saying that we need to teach all the kids the ins and outs of sex (ha). That’s another conversation (a big one!). I’m saying that we, as adults who have no doubt undergone a pretty murky and lame sex education ourselves, need to unlearn all the bullshit and get clear on what it means to live as a sexual human being.

Our bodies are capable of some pretty miraculous things. And so are our vaginas. Let’s give them some credit, shall we?

So, rather than accepting THIS conclusion about my yoni: “That’s essentially all the vagina is — some muscles, bumpy tissue, bacteria, and maybe a hymen and a G-spot.”…I’m part of a team of babes (AKA Orgasmic Activists) on a mission to redefine the way we understand and experience female bodies and female pleasure…and to help educate and journey with those also willing to explore! We do this through The Yoniverse workshops, which are essentially the sex education you wish you had in high school.
We talk openly about vaginas, pleasure, orgasms, intimacy, connection, emotions, sex…everything. We integrate all of these concepts together into one deliciously holistic day of embodiment practices, education, and sacred ritual. Just as sex and sex education should be!
(For more about the Yoniverse – check out our offerings on this website)

Image credit: ‘Deposit Photos’ Image purchased for professional use by Bonnie, the co-founder of the Yoniverse.